Finding the right Facebook Group as a female entrepreneur isn’t easy. Kristen from Kristen Leigh shares what she went through while joining web designer groups on Facebook and how that experience motivated her to create Web Designer Women, a safe place for women to ask all their web design questions, share their work, and ask for feedback.

Back in 2017 I started my business with the help of a couple online courses and some free Facebook groups. The courses I enrolled in were specifically meant for aspiring female entrepreneurs but the Facebook groups were for anyone and everyone. It didn’t matter your gender, your experience, or even if you had a business (or wanted one). As long as you filled out the membership request questions… you were in!

I was brand spankin’ new and had no clue what I was doing. When I say that, I mean it! I had zero clue how to secure a domain or what hosting was or that you could even build a website without knowing any code. I was a complete newbie to the web design world but I had a strong desire to learn. Joining free Facebook groups where hundreds and thousands of people could shine their expertise down on me seemed like the perfect idea.

The ugly side of web designer groups

But I was wrong… it didn’t take me long to feel ridiculously out of place inside of web designer groups.

The reason why I felt out of place inside of those web designer groups was because of the comments I was receiving to my questions.

“Any real web designer would know…”

“It’s obvious that the answer is…”

Then there were the responses that didn’t outright call me out for being a beginner with a lot of questions but if you read between the lines… yeah, they weren’t impressed with me. 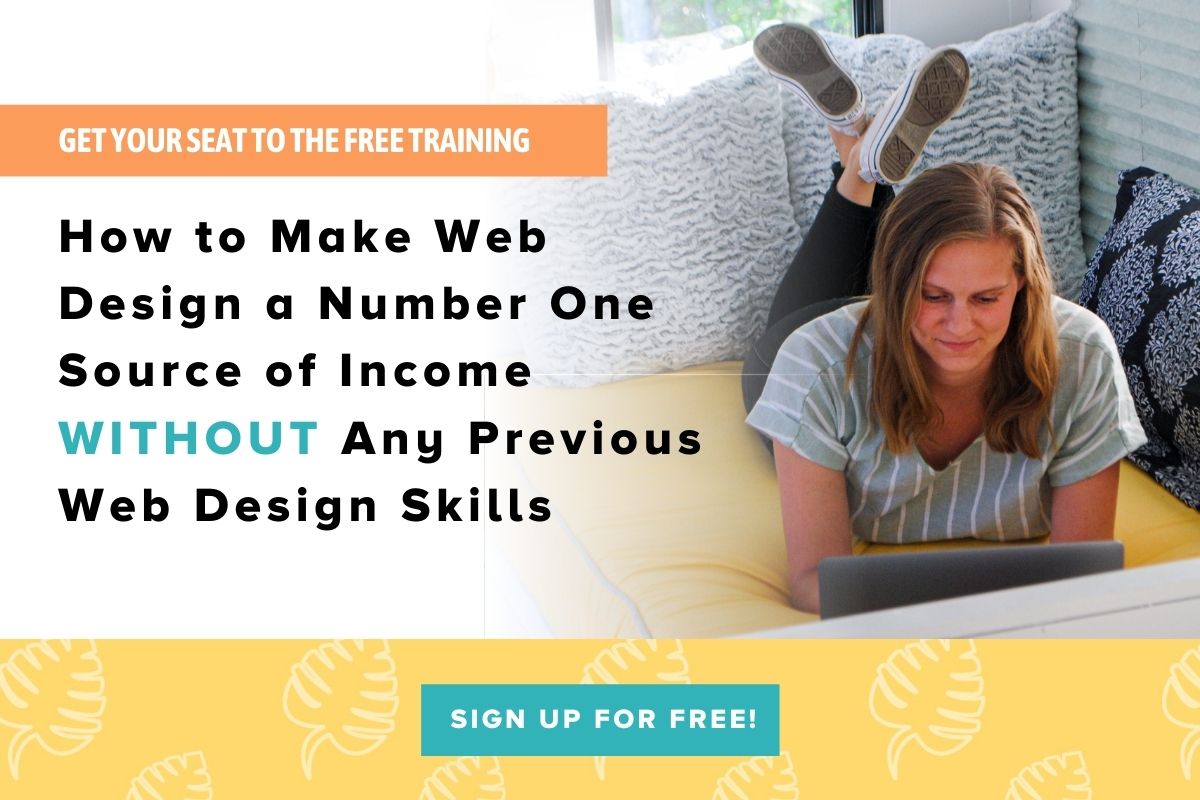 Where is the negativity coming from

This year I had some inner turmoil because I felt as though I was leaving out an entire population of individuals who didn’t identify with the male gender but weren’t born into a female body. The only solution I could come up with was to open the group to everyone – men, women, and gender non-conforming individuals. But after everything I experienced in the groups I had been a part of, I really didn’t want to do that.

After a discussion with my business mentor where she explained to me why it’s important for marginalized groups to have a safe space, I realized I don’t need to open Web Designer Women up to everyone but I did need to make one specific change.

What’s in a name?

A couple months ago Web Designer Women became Web Designer Womxn. It is an open and welcoming place for everyone who identifies as a womxn. No demeaning comments (if it happens, I quickly delete the comment and the person), welcoming and open atmosphere (members are always welcoming and connecting with new members) and a place I actually enjoy hanging out online!

So here’s your invitation to join an inclusive online community that prides itself on being inclusive, polite, helpful, and full of determination for every womxn to ditch her 9-5 and become the web design business owner of their dream! Click here to join and don’t forget to answer all the member request questions (that’s how we keep the group amazing!). 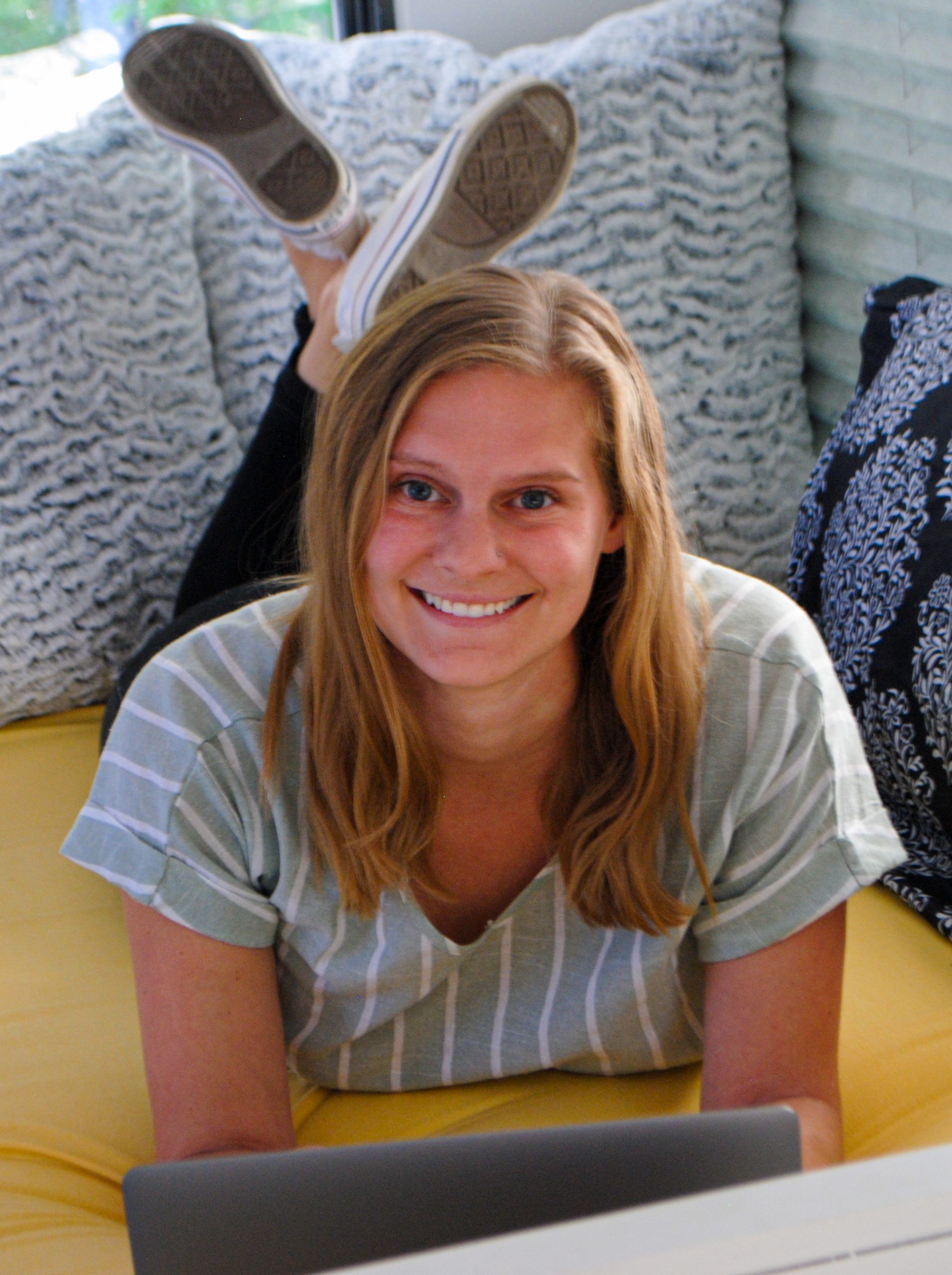